Woah, you guys. When I opened up my email to see that I had an inquiry from this guy, I was half tempted to respond and tell him that I was booked for all of remaining space and time because I was way too nervous to shoot a session for him. I’ve been following/stalking/admiring Michael Moss and his photography work since 2008, since I first started my business and had zero clients. So to receive a super kind note from him asking us to shoot his promo session for his new website overhaul was high praise indeed. After I got over the initial shock and decided to refrain from telling him we were booked for all remaining space and time, we set up the session.

We were nervous. Well, I was nervous (Geoff is perpetually unworried and unconcerned). We hadn’t met and I was afraid I’d screw it up in some monumental and unforgivable way. Or my camera would die or I’d forget how to use it. But then the shoot started. And he was SO NICE. And he’s Canadian! I don’t know why, but this made me far less intimidated (it’s widely known that every single Canadian is nice), and then we had a good time. His wife Angelique (who, side note, is absolutely beautiful!) came with us on the session and did a great job being adorable and helpful and fabulous. And guess what? I don’t think we screwed it up. In fact, I think we did a pretty good job, but we also had some fabulous subjects to work with. Please check out Michael’s work if you haven’t had a chance, and enjoy our promo photos of him and Angelique! 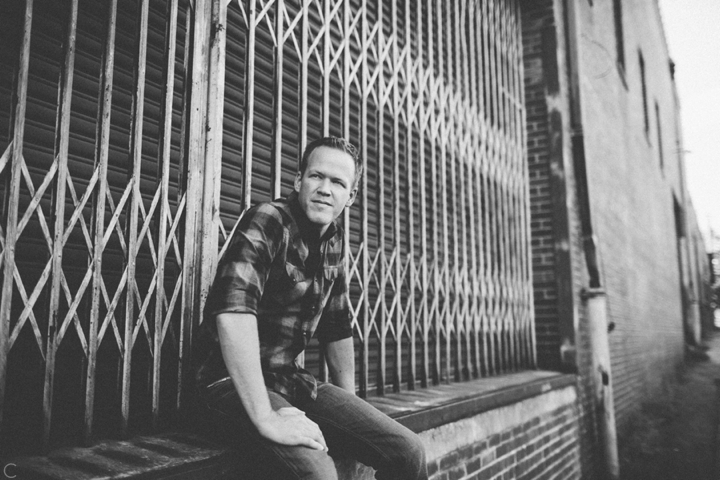 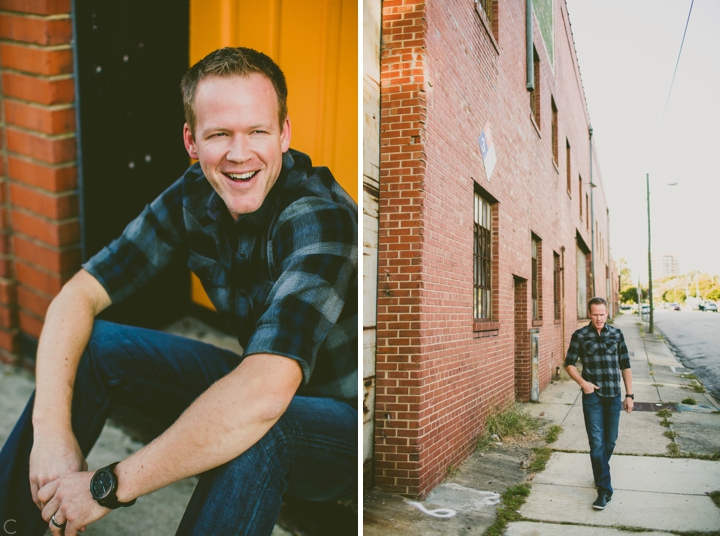 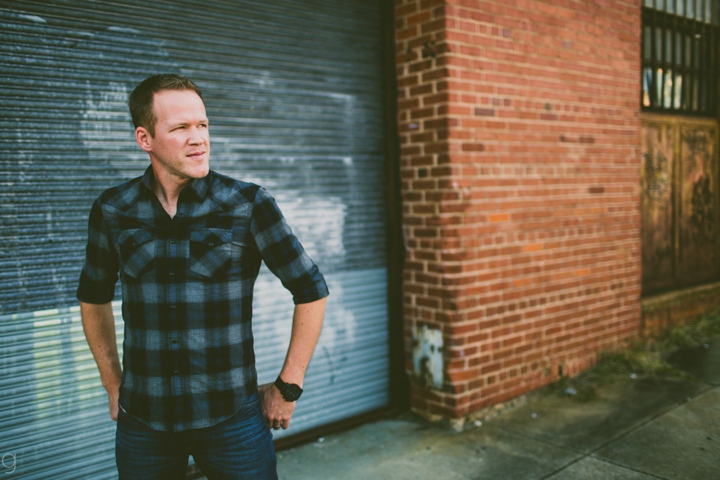 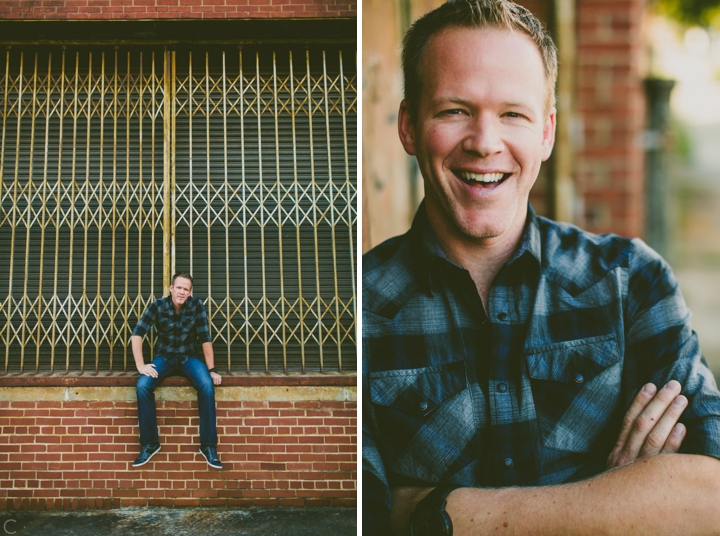 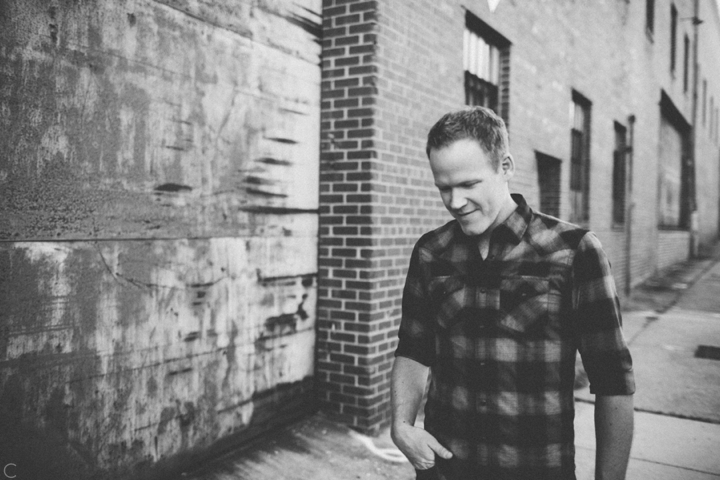 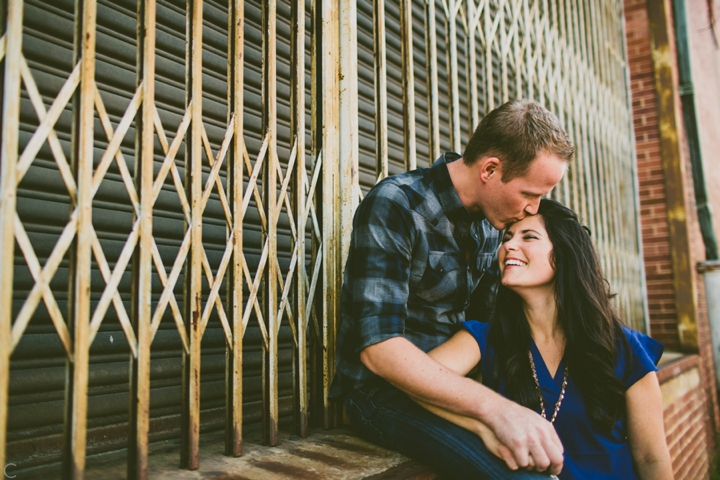 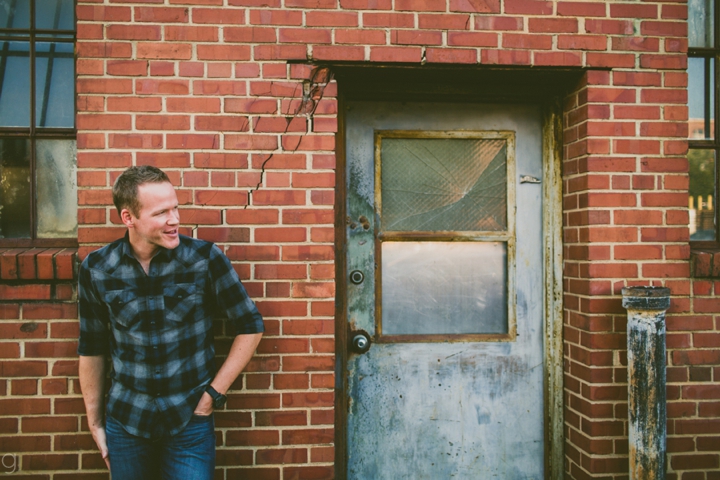 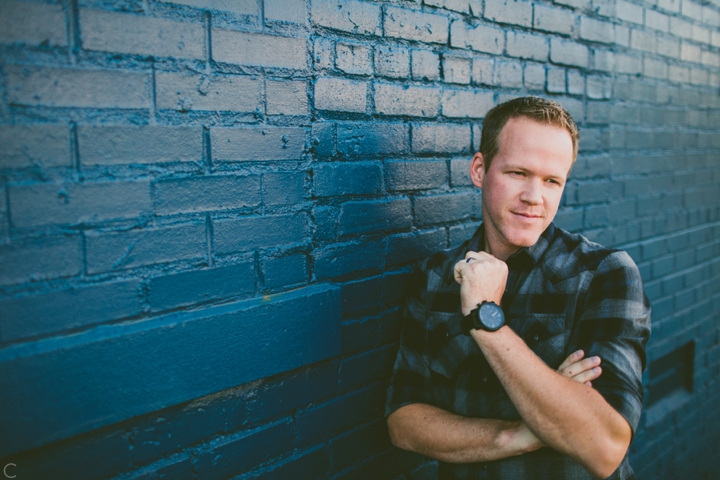 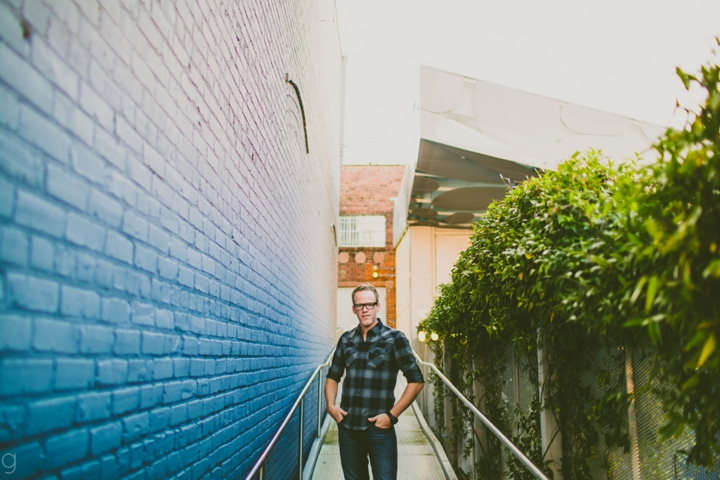 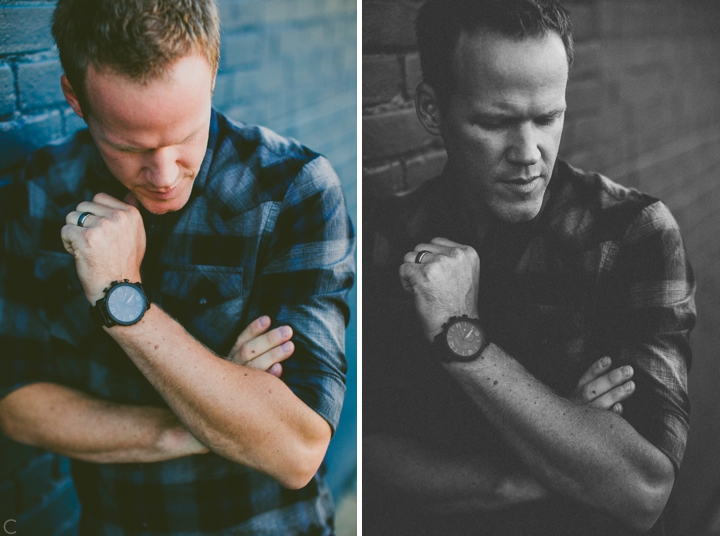 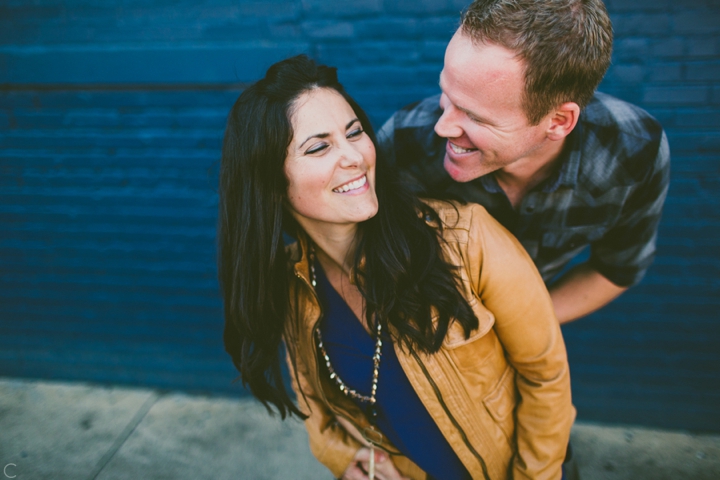 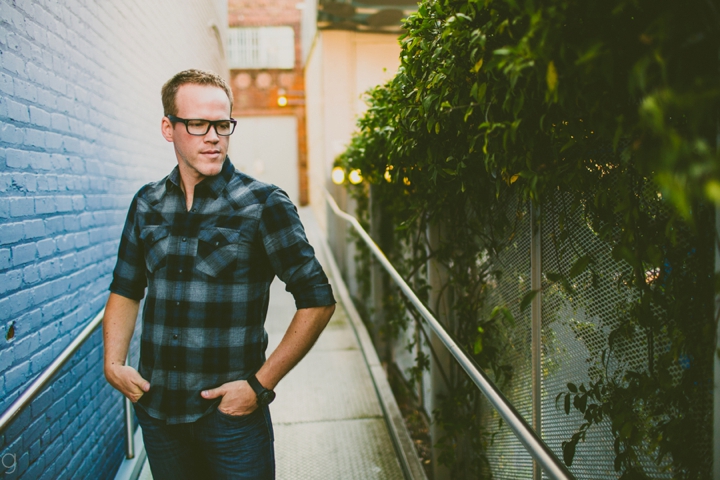 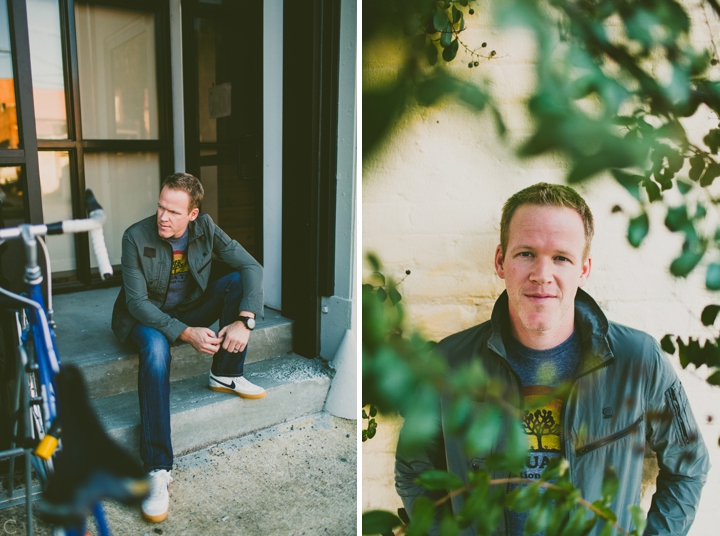 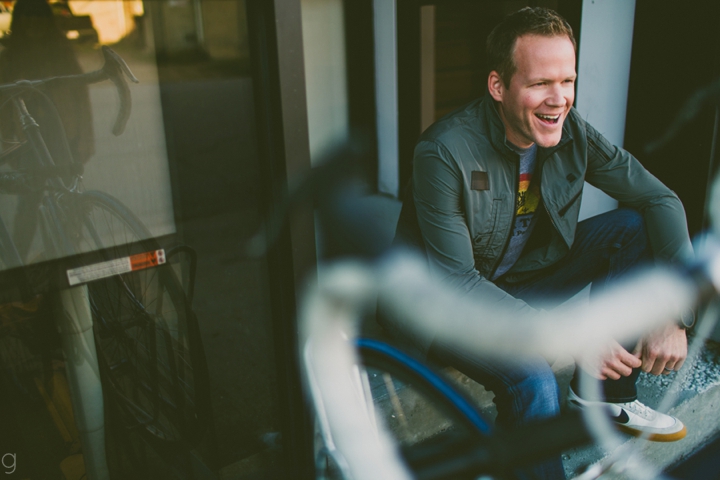 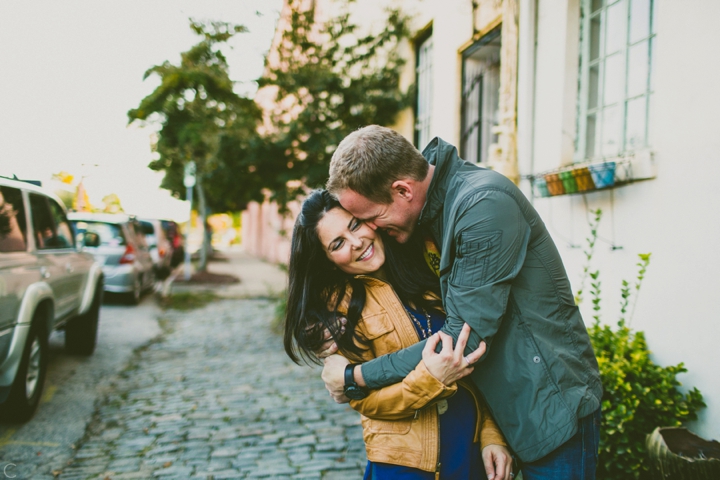 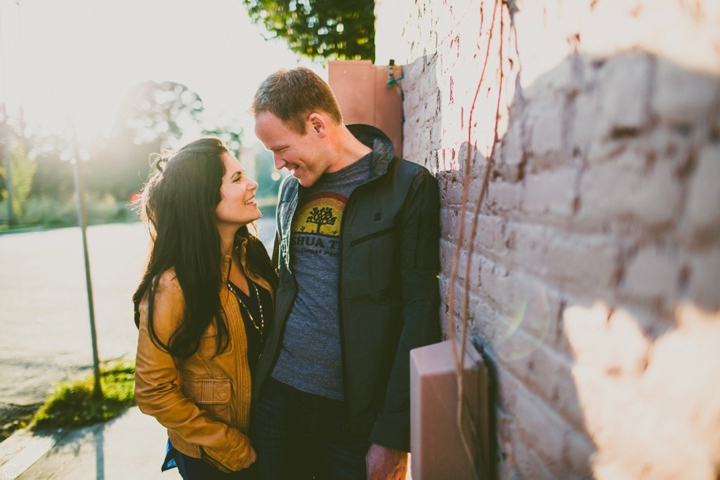 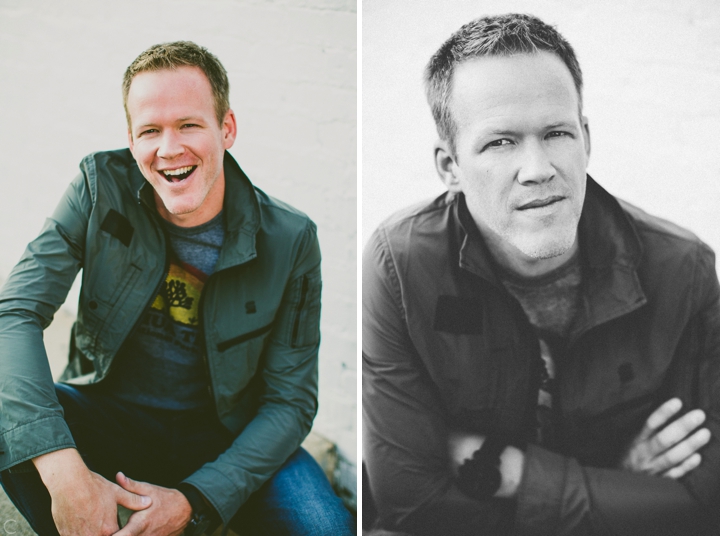 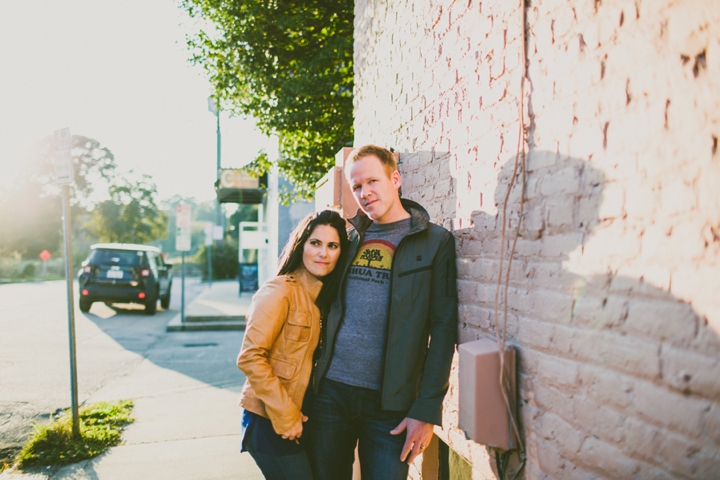 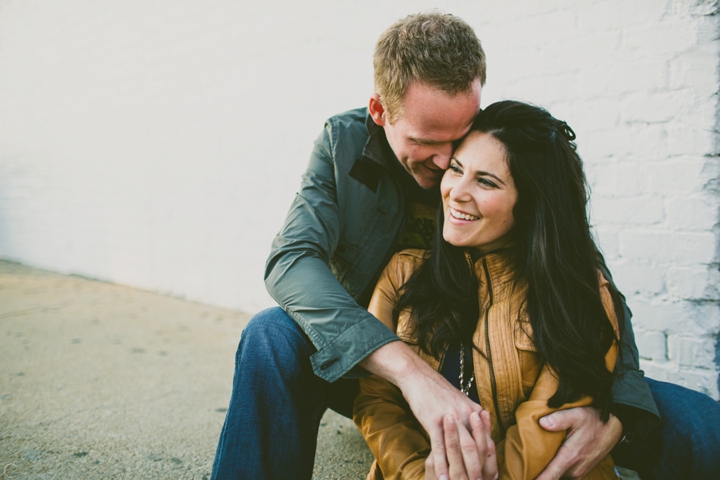 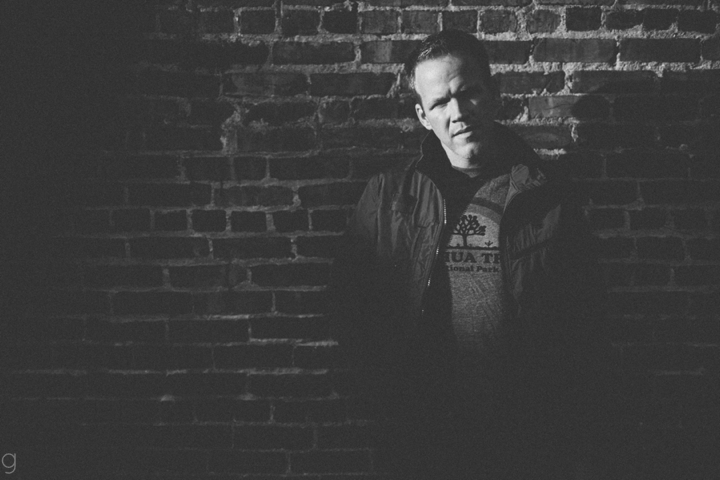 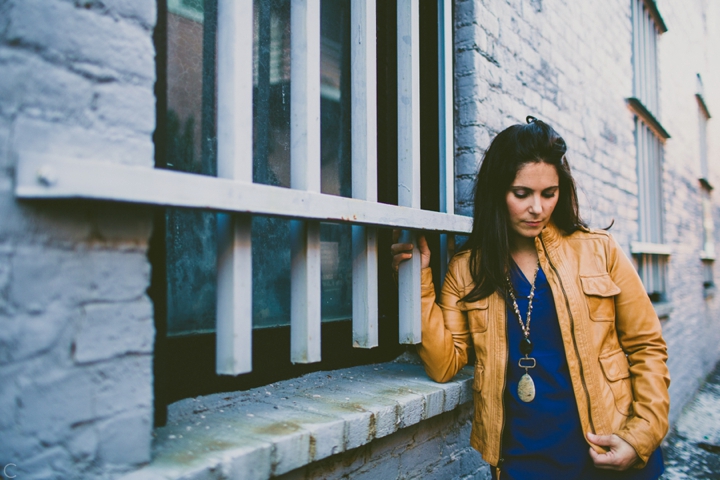 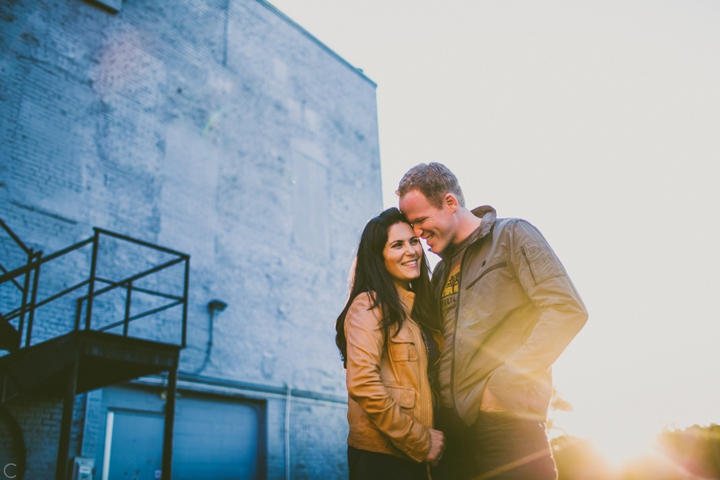 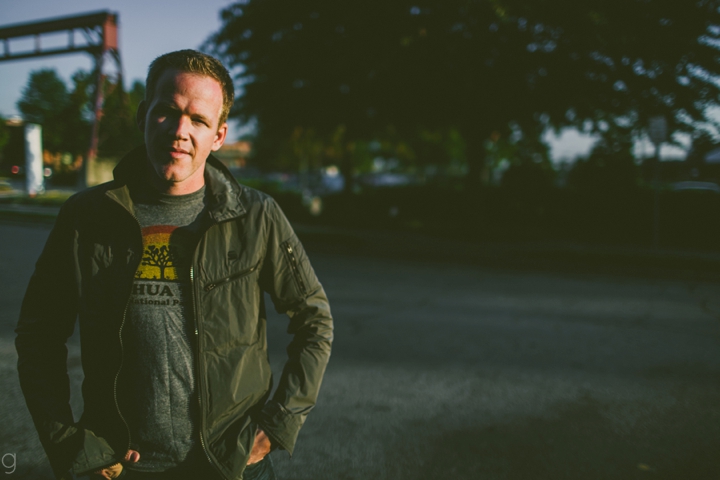 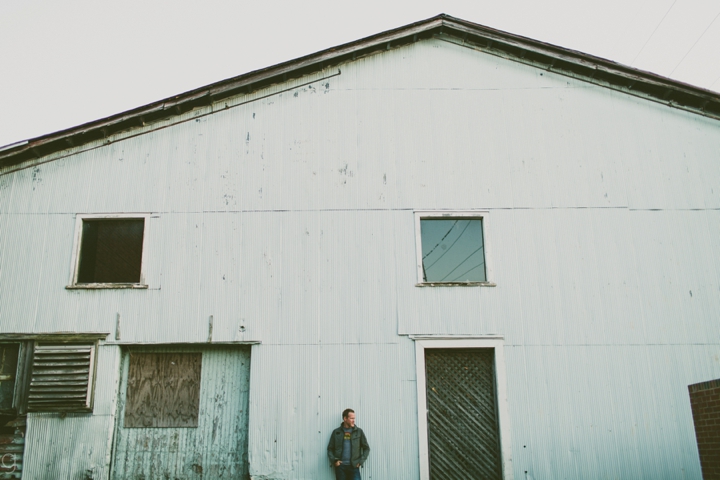 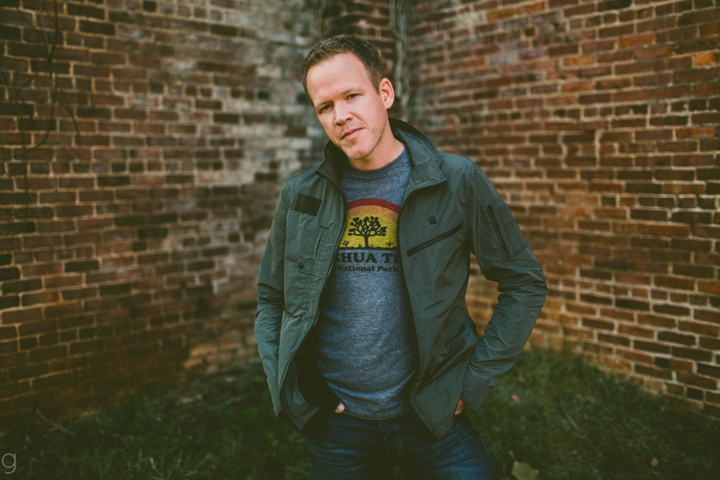 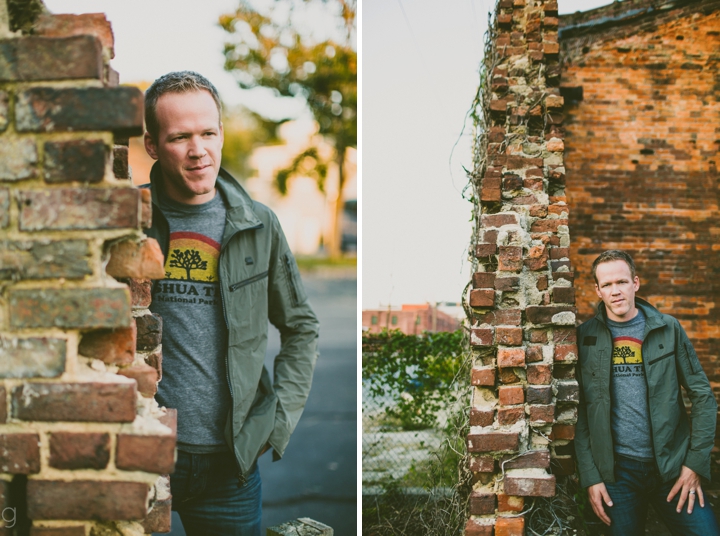 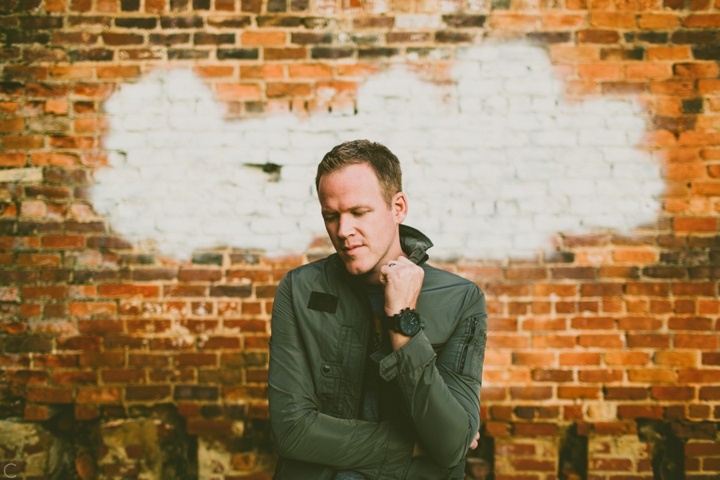 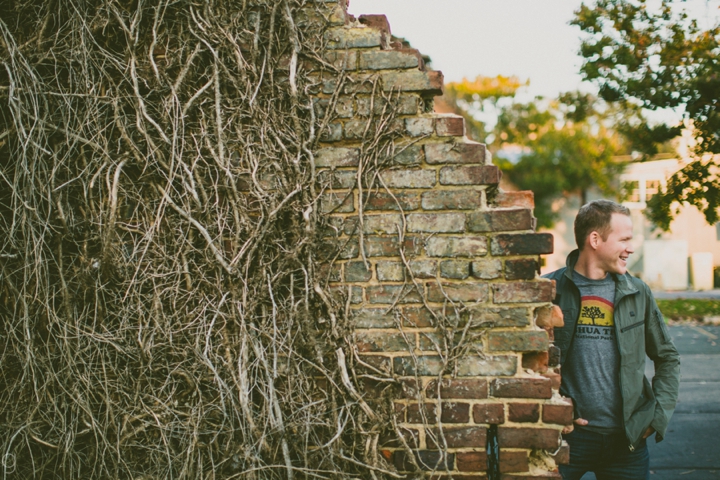 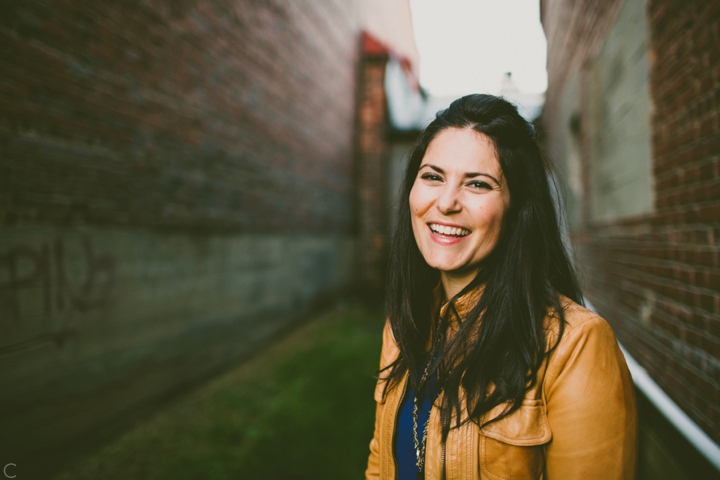 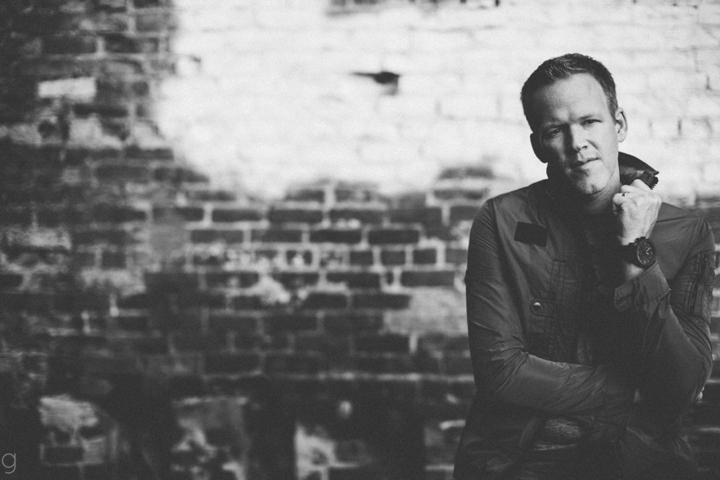